Universal Septic  is a state certified SBE/MBE licensed and insured septic company and has over 25 years of experience in the environmental field. We provide full service septic pumping, inspection and repair to over 5,000 residential customers and to 500+ commercial clients.

Our company purchased Santini Septic in 2016, and together we operate under a single management team and serve a wide geographical area. We have two office locations, three tanker trucks, and five specialized pump stations to handle large commercial jobs. Our fleet is also capable of residential septic system design and installation, pump chamber installation, and pump repair.

The owner brings over 20 years of waste disposal experience and over a decade in professional septic services and he and his team understand the frequent dangers that plague septic tanks and cause them to back-up, become toxic, or completely fail. 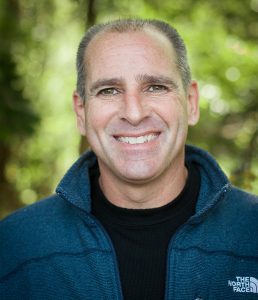 Rafael Sotil,
has over 20 years of experience in the environmental field and over a decade in professional septic services. Sotil began his career at the Department of Health, Division of Environmental Health Laboratory for the town of Greenwich. He was there for 5 years and in 1995, became the Superintendent for the Greenwich Department of Public Works in the Hazardous / Waste Disposal Division and remained there for 10 years. Sotil was Co-Chairman for the town of Greenwich Emergency Response Program acting as a liaison between Public Works and various governmental emergency agencies. He later became Co-owner of Pupper Septic and its affiliates: Tashua Septic, Mr. Septic, Blue Moon Septic, C&S Septic and AMS Septic which eventually lead him to become the founder of Universal Septic. With a Bachelor’s Degree in Environmental Science from the University of New Haven and two decades of experience with financial and environmental strategies, his expertise led to creating a very successful business with thousands of loyal customers throughout Connecticut. Sotil’s father, Ricardo (Lasa) Sotil brought up his four sons playing jai-alai. The Sotil family made a name for themselves in the sport as each generation was noted not only for their strength, victories, and world cups, but also for their allegiance to the game of jai alai and the defense of players’ rights. This determination and ferocity has been passed down through the Sotil family, and today lends itself toward a strong respectable business that continues to grow each year.

The USA Olympic U12 Boys Team The USA Olympic U12 Boys Team. Proudly sponsored by Universal Septic. (Not all team members present for photo.) 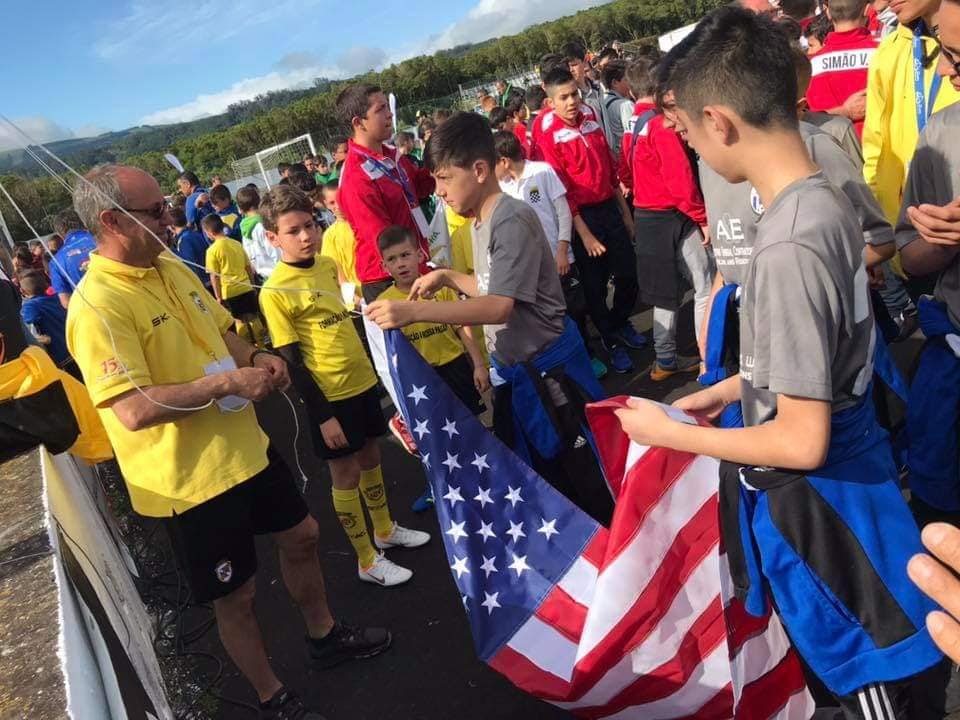 Captain (Matthew Chavez) and Co-Captain (Lander Sotil – Rafael’s son) raise the American Flag during the Opening Ceremony XII Ramo Grande Azores Cup 2019. Lander Sotil was among the boys selected to represent the USA in the 2017, 2018 and 2019 International Tournament in Azores, Portugal. Lander Sotil on the field. His family, friends, and the entire Universal staff are so proud of him and his team.

The USA Olympic U12 Boys Team came in 2nd place in 2019. This is the furthest a USA team has ever gone. Congratulations to them all!